Some of the archive clips trigger goosebumps, while Berry Gordy and Smokey Robinson radiate charm in this affectionate anniversary tribute to Detroits influential record label 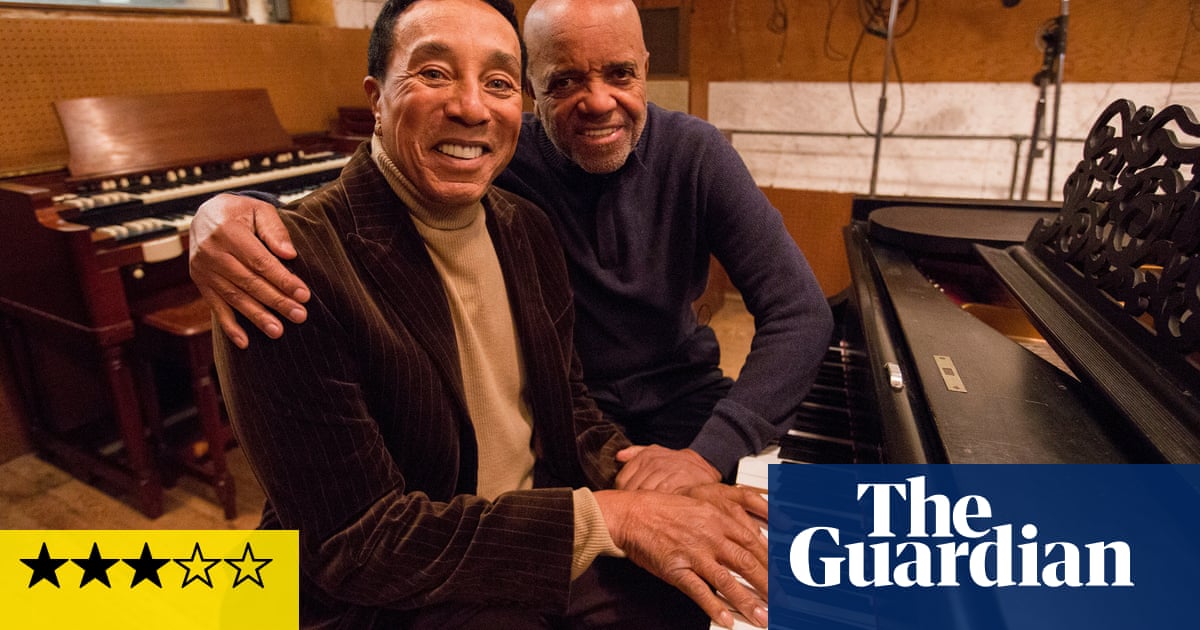 Young, gifted and black and so many of them. Marvin Gaye, Smokey Robinson, Stevie Wonder, the Temptations, Diana Ross, Michael Jackson: all under one roof in a suburban house in Detroit, a sign hanging above the porch: Hitsville, USA.

The 60th anniversary of Motown records is marked by this celebratory official documentary that tells in exhaustive detail the story of how Berry Gordy Jr built his record label. Its a film that strikes the reverential tone of authorised biography, everyone blandly on message. Still, the archive footage of artists some barely out of high school making music with expressions of pure joy on their faces gives you goosebumps.

The movie hangs on the good-natured charm of Gordy and Robinson fondly reminiscing. Gordy is a natural-born businessman. Working on the shop floor at Ford gave him the idea of creating a hit factory on the production-line principle: a kid walks in as an unknown and leaves a star. To that end, he brought everything in-house: producers and writers, musicians, a dance teacher and an etiquette mistress. He cultivated competitiveness among his artists with X-Factor style quality control meetings; everyone had a vote on which songs made the cut.

The colour of the business was green, says Gordy, meaning Motown was for anyone willing to fork out their hard-earned dollars for a record, black or white. In the end, he turned out to be a bastion of conservative values alarmed when Marvin Gaye went off script and started singing about police brutality and Vietnam.

But the dominance of his label changed music and the culture. Theres a lovely clip of Oprah Winfrey gushing about the moment she saw Diana Ross and the Supremes on The Ed Sullivan Show. As Jamie Foxx puts it: The only time you saw black people on TV was when something terrible happened.

adminHitsville: The Making of Motown review a 60th birthday with soul10.10.2019