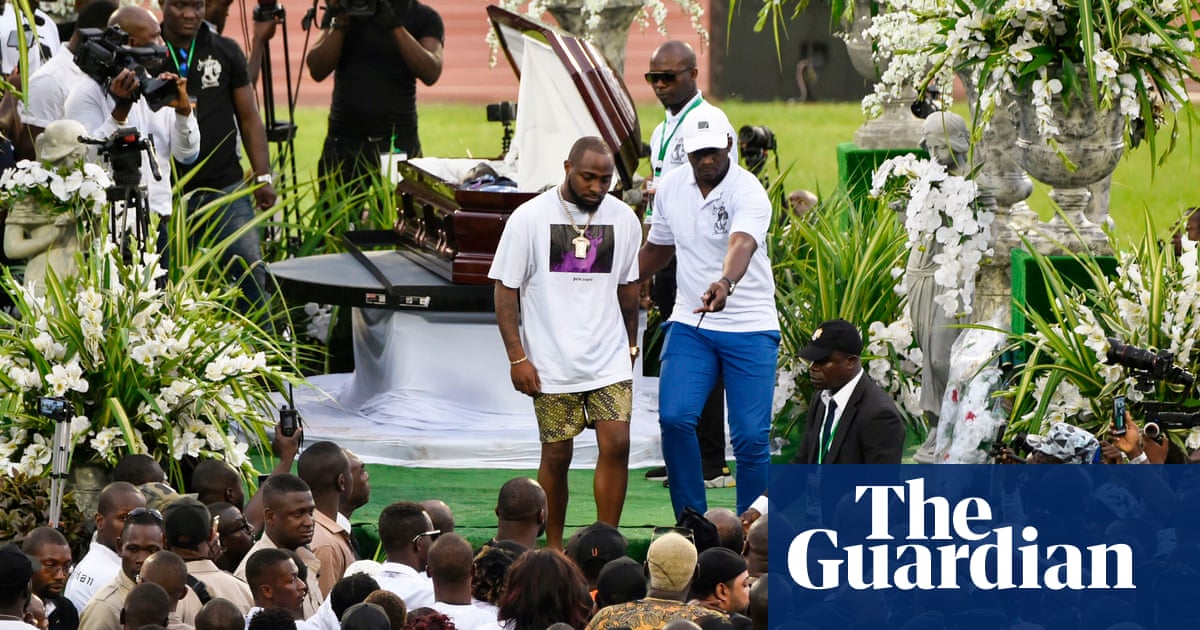 Ivorian police have detained 12 people as part of an investigation into the desecration of DJ Arafats tomb after fans opened the musicians coffin to take pictures of him shortly after his burial, according to officials.

The incident took place on Saturday following an overnight funeral concert at Abidjans main stadium, where tens of thousands paid tribute to the singer who died aged 33 in a motorbike crash last month.

Events took a dark turn when fans tried to enter the Williamsville cemetery where the singers family had given him a private burial, prompting clashes with police. Several made it past security, forced open the fresh grave and coffin, and took photos and videos they then shared on social media.

A probe has been opened and will be made public, the state prosecutor, Richard Adou, said.

Abidjans prefecture, meanwhile, confirmed that 12 people had been detained following the incident.

DJ Arafat, whose real name was Ange Didier Houon, was one of the most popular African musicians in the francophone world, and had been called the king of coupe-decale (cut and run), an Ivorian form of dance music.

News of his death had led to scenes of hysteria among fans. President Alassane Ouattara called him a youth icon and ambassador of Ivorian music and culture.